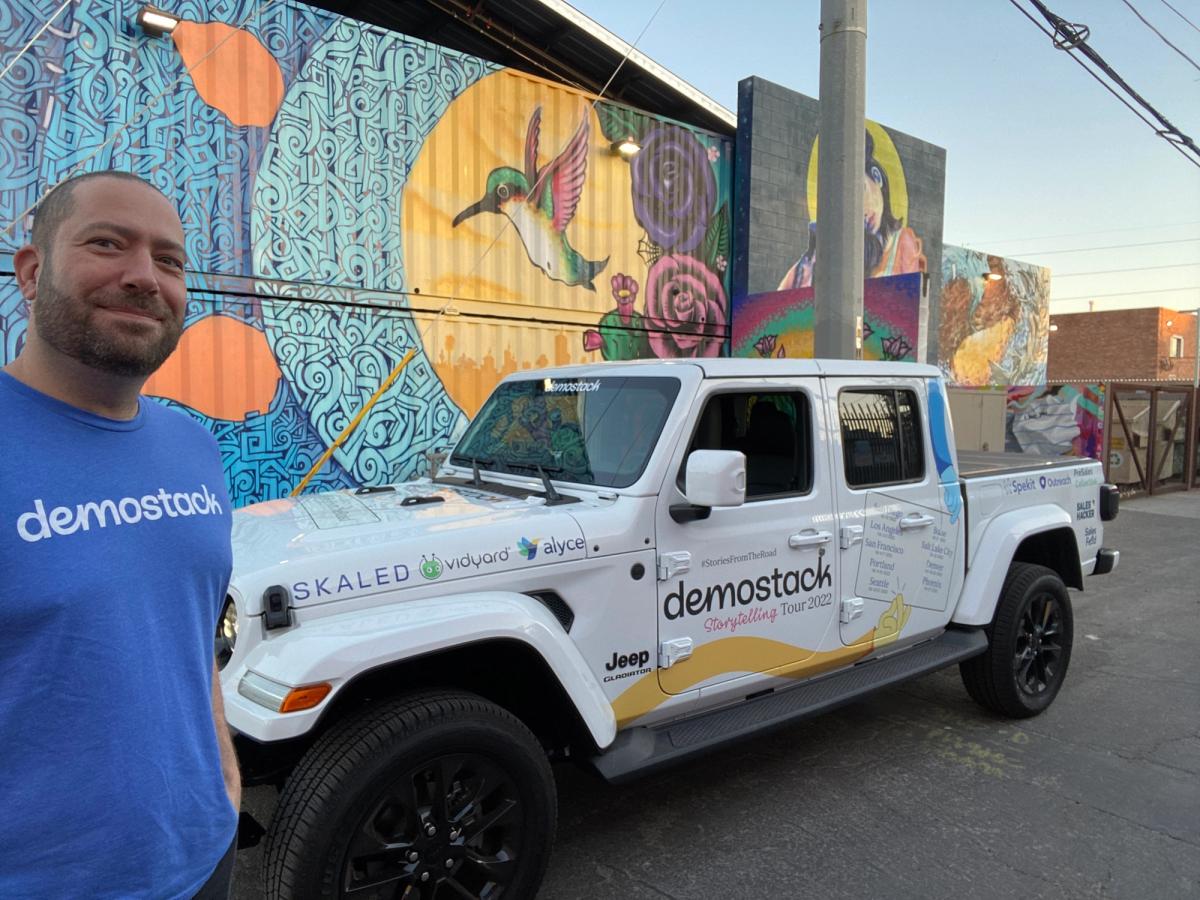 Now that Nick Capozzi, Demostack’s Head of Storytelling, has had some time to digest what he learned during the Storytelling Tour, we caught up with him to gather his observations about presales. He told us that several topics kept recurring. And, although Nick had significant sales experience before joining Demostack, he didn’t have a presales background. Nick had no preconceived notions about presales and their relationships with Account Executives (AE). So, these are not his opinions; they’re what sales engineers shared with him when asked about their sales experiences and challenges.

Nick found that this kept coming up—that sellers often don’t do discovery well. This can be frustrating for sales engineers since they tend to hang their hat on doing great discovery. Poor discovery is often seen in AEs who have inbound leads coming in and don’t do full-cycle selling. The challenge for sales engineers is wanting to do great discovery while the AE wants to talk about the product and do demos instead of tailoring the solution to the prospect's needs. And Solution Engineers (SE) want to get to the root of the problem so they can customize the solution and the demo based on prospects' requirements.

Many SEs told Nick they don’t have a great relationship with their AEs. SEs cited things like a communication gap between the AE and SE, where they aren’t on the same page, and the AE not giving the SE a chance to answer the prospect's questions. For example, if an AE is speaking eloquently on the product or keeping the prospect engaged but not addressing the prospect’s questions when the sales engineer has the actual answers to the questions the prospect asked.

Chris White and Nick stopped to do storytelling workshops during the Storytelling Tour. They observed that SEs struggled to break down big ideas and distill them into bite-sized morsels or takeaways. SEs tend to be more introverted and technical. So, they uncover prospect problems during discovery but aren’t confident in translating these problems to a less technical story in the demo. They need to be able to take the big technical ideas and break them down to more granular ones the prospect can relate to.

SEs need to be more flexible

The best demos aren’t carved in stone; they are flexible and adaptable to the audience. For example, if you’re giving a demo to a user/champion and a CMO from the prospect’s organization, you may need to pivot during the demo based on what the CMO asks to see. Whereas, if the user/champion asks a question, you may choose to answer their question at the end of the demo.

Nick found that with SEs there can be a bit of rigidity or reluctance to adapt the demo on the fly based on changes and shifts in the situation. In this case, learning to be more fluid facilitates addressing the decision-making prospect’s questions to engage them and build enthusiasm to accelerate the sales cycle.

Nick guessed that much of this ties back to more discovery skill training and coaching plus practice, practice, and more practice. SEs and AEs can benefit from consistently striving to improve their discovery skills and translating their findings into engaging demo stories. Then the SEs and AEs can do individual and peer coaching and practice by recording their discovery and demo calls to identify what was done well and what needs to improve. Then they can focus on improving their weaker areas for continuous improvement.

Looking to improve your storytelling skills? Check out this post.

Get a personalized demo with our team.